It’s one of the most prized oils of all the oils (and certainly the oil companies) because it has TONS of big benefits. BUT did you know that not all #Frankincense is created equally? There are multiple species of Frankincense, they all do some of the same basics things but they also have some subtle differences that make a BIG difference in healing properties. 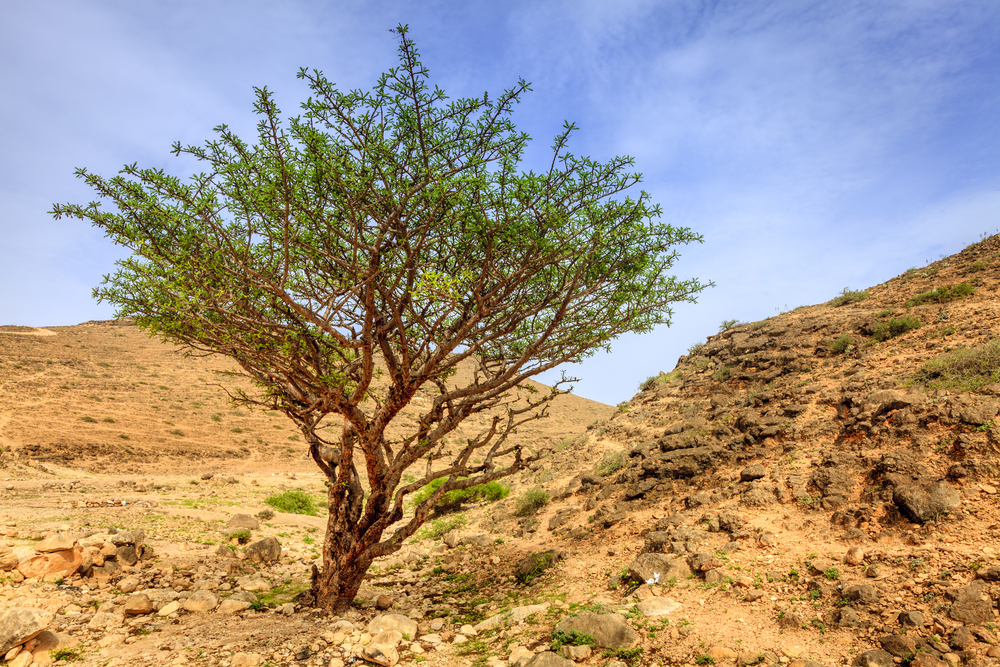 Frankincense overall is a very grounding oil for your energy and emotions. I keep a drop of “frank” on a piece of juniper around my neck all the time. Anytime I need a bit of grounding, when I am feeling a little flighty, anxious, or even annoyed, I can just inhale a bit of this from my necklace and “ahhhh” peace. Additionally, Frankincense is said (and there is some science to back it up) to be anticancer, antidepressant, antimicrobial, anti-inflammatory, and an immune system stimulant. What most people don’t realize, is that the many properties of frank are attributed to specific species. There are 3 main species to know about, B. serrata, B. carterii, and B. frereana.

This is sometimes called Indian Frankincense and is frequently used in Ayurvedic medicine. You can find it growing natively in India and North Africa. Serrata has a light, floral note. It can help you as an anti-inflammatory and analgesic. If you’re looking for relief from symptoms of inflammatory issues like IBS or rheumatoid arthritis or any other inflammatory process – this is the species to choose.
** Notice I said “relief of symptoms,” essential oils, while amazing, are typically not a cure. They are a less toxic way mask and relieve symptoms than traditional pharmaceuticals. 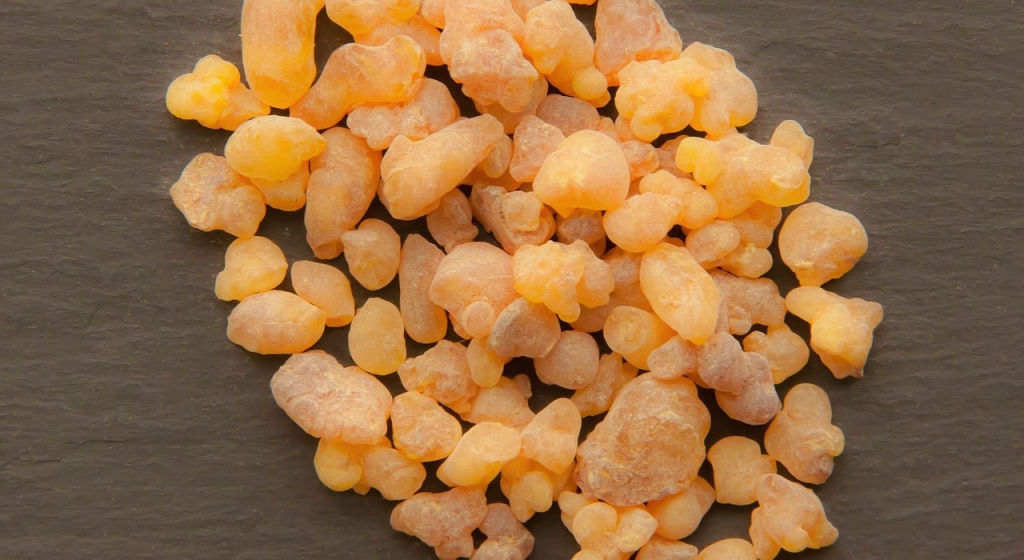 This is often considered “sacred” Frankincense, Carterii/Sacra is typically harvested from Oman and Somalia. Carterii (sacra) has a deep, warm, earthy scent. Incredibly, the resin from this species has been shown to have some anti-cancer activity in laboratory testing. In 2015, lab research found Frankincense oil could target the cancerous cells in breast cancer. The investigators found that Frankincense could kill breast cancer cells and disrupt the growth of future cancer cells, without harming healthy cells. Believe it or not, it has similar effects on animals such as cats, dogs and horses. If you have a pet and want more information on Frankincense oil cancer dosage and other related questions then its worth doing some research. Carterii (Sacra) has good antimicrobial properties and is healing for emotional concerns when diffused or used in a bath! This is a good one to use in yoga or meditation.

This species of Frank has a light, soft, almost floral scent similar to serrata. If you are looking for anti-aging properties, this is the one for you! It is prized for its ability to reduce the appearance of wrinkles, scars, dry/damaged skin, and help to heal a wound or cut (when applied diluted in a carrier oil). This is also the one that helps to support immune function and calm and relax your body and uplevel your mood. 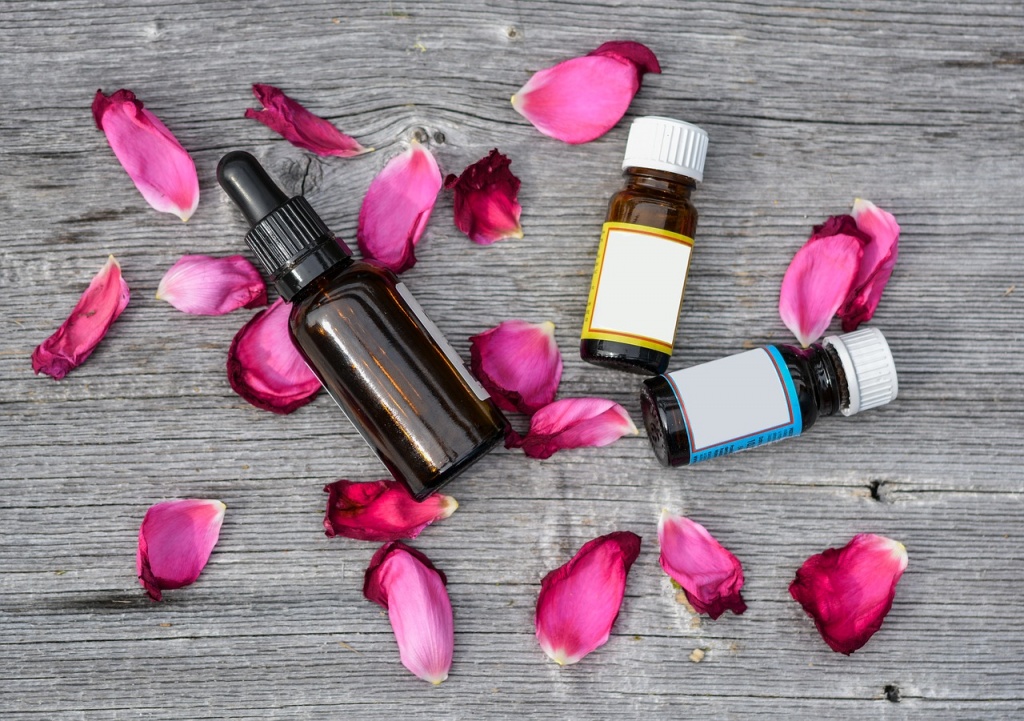 So where can you get it? (No, I’m not a rep for any of these places)

Doterra’s claims their Frank is Sacra with a blend of all three (it sure could be but I was unable to find testing data to prove it).

Young Living has 2 versions, their plain Frankincense is Carterii and their Sacred Frankincense is Sacra. Aromatherapy professionals believe Carterii and Sacra to be synonymous. It is the belief of Young Living that this is not the case, YL cites a study that proposes the 2 are different species, however, a closer look at the study reveals that it was written by YL executives, funded by YL, it doesn’t state where study was carried out (likely in YL’s lab), and it doesn’t have a declared interest. Academically, those facts could invalidate the study. Like many things of divided opinion, there will be continued speculation on this topic, but the greater body of research lends itself to Carterii and Sacra being synonymous. So with that in mind if you chose to purchase from YL, save a few bucks and just get the regular frank.

Plant Therapy (my go to!) carries all three options individually distilled and bottled. It also gives you a choice of steam vs CO2 distillation. (planttherapy.com) so def check them out too (small but growing, family-owned business) before making your decision.

What is your favorite way to use Frankincense? 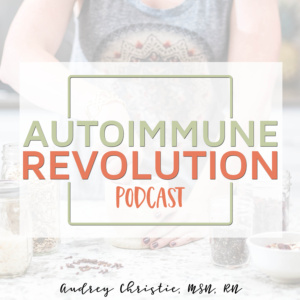 Starting in December of 2007 the FTC requires people like me that are producing content online to disclose any hidden interests. To ensure that my information doesn't get jumbled up with nonsense, I don't disclose each and every link and line. So, in that regard, for everything I mention, assume that I received gifts in the form of money, kittens, puppies, and unicorns. Lots of unicorns.

Also, I am not your doctor and I don't play one on the internet. Ultimately you are responsible for your own wellness. And by hanging out with me on my blog, you agree to that. xoxo